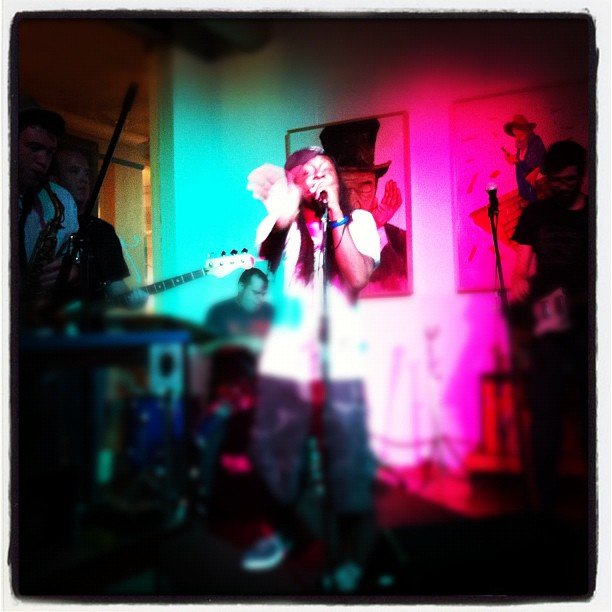 Collaboration in the music scene, such as the one between 5th Child and Spacewolf, is one of the major components of today's music scene in Jackson.

At the first installment of the Blender series this summer, That Scoundrel, James Crow, 5th Child and Furrows performed, attracting both rap and rock fans to Martin's.