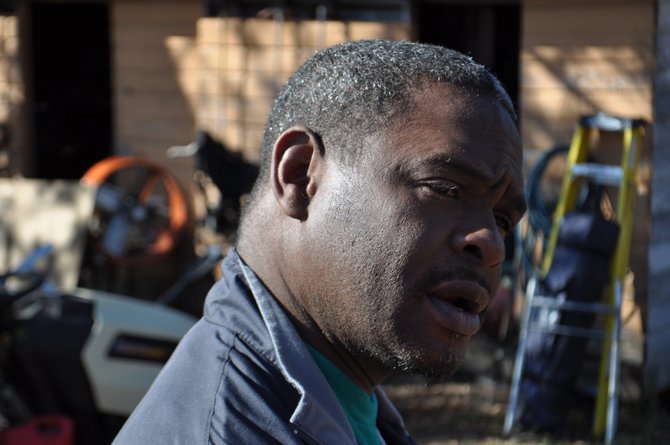 Arnold Pegues, who grew up in Oxford, was in 3rd grade when the town integrated its schools in 1970 days. Though shopkeepers refused to let blacks stand under their awnings during rainstorms in those, Pegues believes race relations were no better or worse in Oxford than any other Southern town. “That was the status quo,” he said.

Rebel Land: A Racial History of Oxford and Ole Miss

“I saw years of work of digging out of this hole covered back up. I felt quite disgusted, and there are still some feelings there of discontent even today.”