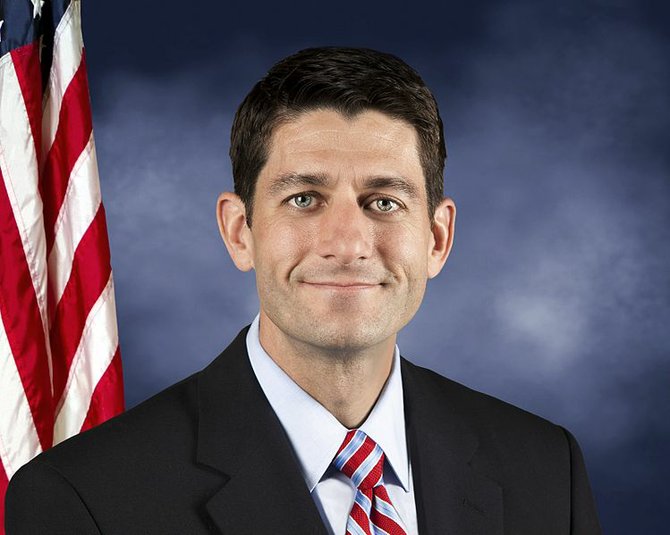 AP Investigation: Ryan Lobbied for Millions in Federal Dollars While Calling for Cuts

As a congressman in Wisconsin, Ryan lobbied for tens of millions of dollars on behalf of his constituents for the kinds of largess he's now campaigning against.

Asked on NBC's "Today" whether he would agree that some of his statements have not always been accurate, he said, "No, not in the least, actually."

A closer look at some of the words spoken at the GOP convention in Tampa, Fla.:

The knock against Rep. Ryan, the person who'll fill the No. 2 slot on the GOP's presidential ticket, is that Ryan would make life hard for grannies across the U.S.