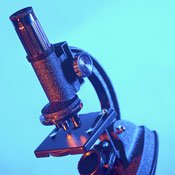 BP Funded a study released last week which found that microbes were eating oil plumes in the Gulf.

Last week, major news outlets ran with headlines about how scientist have found a new microbe eating up BP's oil and how microbes have degraded the hydrocarbons so efficiently that ...