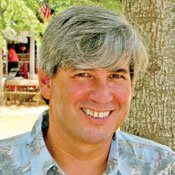 The Mississippi Supreme Court censored the dissenting opinion (PDF, 456 KB) of Justice Oliver Diaz yesterday, a possibly "unprecedented" move "in the history of American jurisprudence," according to Diaz.