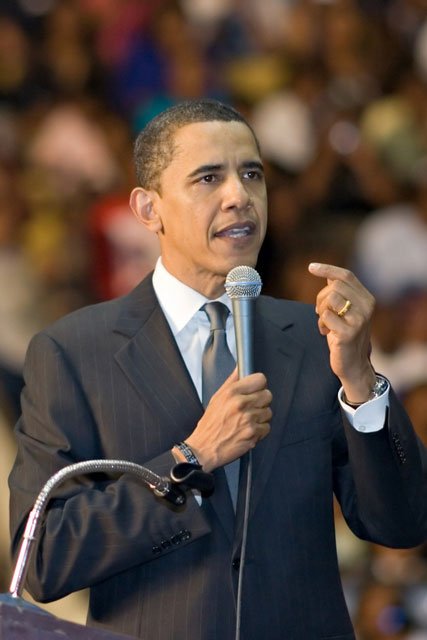 Local Democrats are angry that WJTV focused on Barack Obama's race in a Web poll, but not John McCain's.