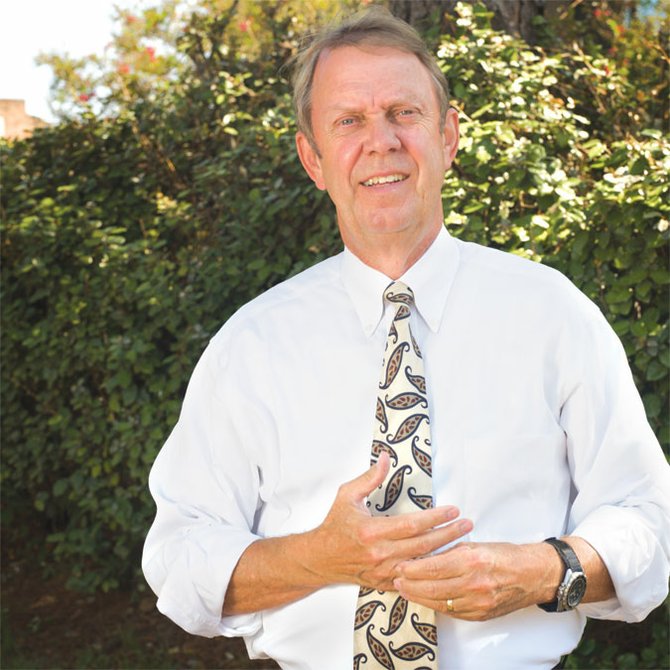 Insurance Commissioner Mike Chaney (above) wants to be sure that Attorney General Jim Hood, a Democrat, doesn't get credit for the recent State Farm Katrina settlement.

Mississippi Secretary of State Mike Chaney is disputing that Attorney General Jim Hood does not deserve credit for the recent State Farm settlement with Mississippi. Hood announced last week that ...