Mississippi Gov. Nominates Two to State Board of Education 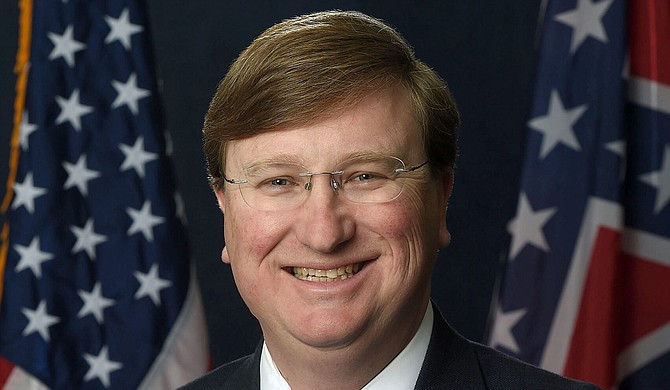 Mississippi Gov. Tate Reeves has nominated two people to fill vacancies on the state Board of Education. Photo courtesy State of Mississippi

JACKSON, Miss. (AP) — Mississippi Gov. Tate Reeves has nominated two people to fill vacancies on the state Board of Education. 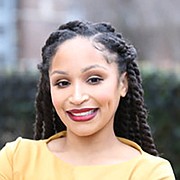 The governor's office announced Tuesday that Reeves has chosen Angela Bass of Jackson and Glenn East of Gulfport. 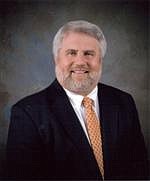 Bass is nominated for a seat reserved for someone from the state's central Supreme Court district. She is executive director of the Mississippi Early Learning Alliance. Bass studied education policy and management at the Harvard Graduate School of Education. She taught in the Tunica and DeSoto County schools and worked as an administrator at a charter school, the KIPP Memphis Collegiate High.

East is nominated for a seat reserved for a school administrator. He is superintendent of the Gulfport School District, which has 10 schools and about 5,800 students.

Nominees must eventually be confirmed by the state Senate, but they are allowed to start serving while waiting for that process. Nominations will be considered sometime during the three-month legislative session that begins in January.