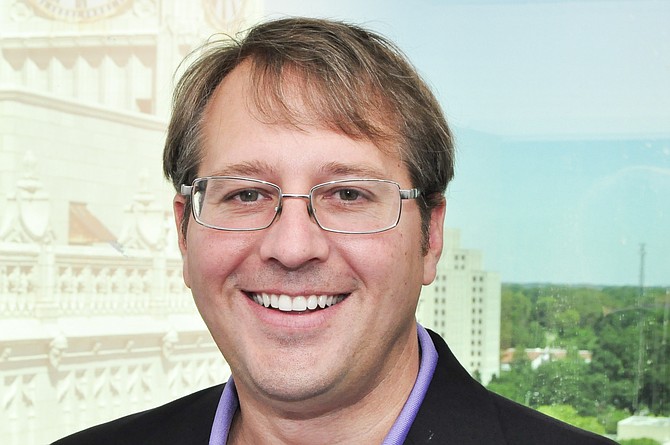 Historically, northeast Jackson represents the last Republican bastion in a city that is now overwhelmingly African American and, therefore, votes overwhelmingly Democratic. The past few representatives of Ward 1, which is practically synonymous with northeast Jackson, have fit the mold of staunchly conservative GOP standard-bearers. Ordinarily, we might tend to agree with the argument that a particular district—mayoral, legislative or otherwise—deserves political representation that roughly aligns with the dominant philosophy of a particular subdivision.

Should a conservative politician in the mold of Republican Gov. Phil Bryant lead Jackson as mayor? We think not. To be sure, the Ward 1 race has no shortage of ideological conservative hopefuls. In fact, most of them are busy campaigning on their Republican bona fides despite the fact that the Ward 1 special election is officially nonpartisan.

By and large, each of the Republicans has either not impressed us as potential leaders or straight up gives us the shivers. Amile Wilson, the energetic young media entrepreneur, touts the city's burgeoning creative economy, but has publicly made statements about everything from public schools to Muslims that are extreme even for his own party. And his casual dismissal of the need for the city to embrace LGBT rights in his candidate interview doesn't jibe with his creative-economy talk.

That brings us to former Hinds County supervisor Charles Barbour, who said black boys are "raised up never to see how a black man is supposed to work." If he expressed those attitudes to a reporter with a tape recorder rolling, we shudder to think of the racist policy proposals he might push for if elected to the city council. Ashby Foote would bring decades of financial services know-how, but has not impressed us with his knowledge of other areas of city government.

We suspect Bob Hickingbottom is running as another of his perennial operative moves—perhaps to draw black votes to help another candidate? Had he not stood us up, we would have asked. Regardless, we have seen little from Hickingbottom over the years to indicate public service is his priority.

Richard Sellers strikes us as smart and sincere, expressing a genuine eagerness to work with the city council and help all parts of Jackson. Sellers is running as conservative, but does not come across as a hardliner. However, he lacks the experience working with the nuts and bolts of infrastructure, economic development and contracting that are so critically important to the city right now.

That leaves Democrat Dorsey Carson, a construction attorney who knows the ins and outs of the complex development deals that the city will start piecing together as it implements the 1-percent sales-tax infrastructure master plan. Carson may also represent the changing demographics in Ward 1, where more people of color and progressives—he is a Democrat—are moving every day.

In the interest of full disclosure, Carson has done legal work for the Jackson Free Press. In large part, it is our business relationship with Carson that has earned our trust, our respect and our endorsement. We know he has the best interests of the city and the ward front of mind.