Stinker Quote of the Week: 'Opportunity' 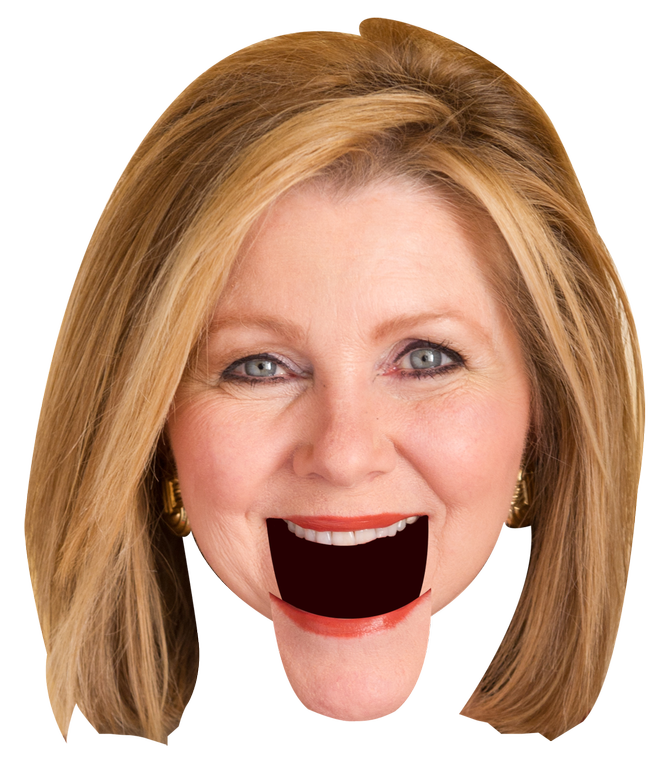 "I remember my first job, when I was working in a retail store, down there, growing up in Laurel, Mississippi. I was making like $2.15 an hour. And I was taught how to responsibly handle those customer interactions. And I appreciated that opportunity."

—Tennessee Republican Rep. Marsha Blackburn in an MSNBC interview saying why she was against President Barack Obama's call to raise the minimum wage to $9 an hour.

Blackburn was also making considerably more than the minimum wage, which was $1.60 an hour until 1974, when it was raised to $2. In today's dollars, $1.60 is the equivalent of $10.56. In effect, that puts Blackburn's purchasing power at twice that of today's minimum-wage worker.