All June the JFP celebrated beer month with a collection of stories and reviews, tips and tricks, for beer novices and beer geeks alike. 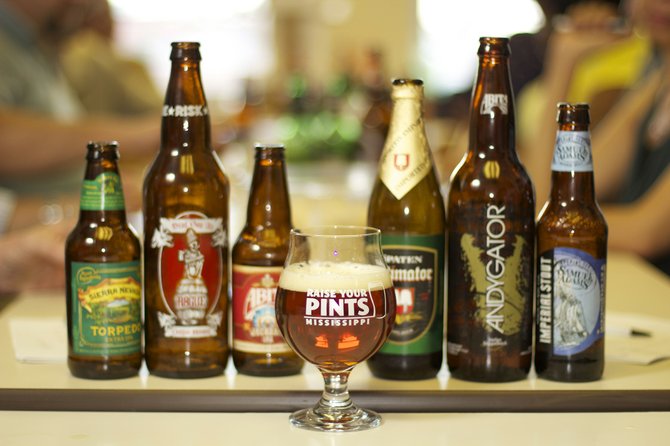 Taste-Off at the JFP

With the stroke of his pen on April 9, Gov. Phil Bryant approved one of the most popular measures in recent history—the craft-beer bill.

Match Made in (Mouthwatering) Heaven

One great thing about high-gravity beer is that (much like its higher-alcohol cousin, wine) it pairs wonderfully with food. And as with pairing food and wine, there are some general rules of thumb.

Top of the Hops Beer Festival

“I’d kill everyone in this room for one drop of sweet, sweet beer.” —Homer Simpson 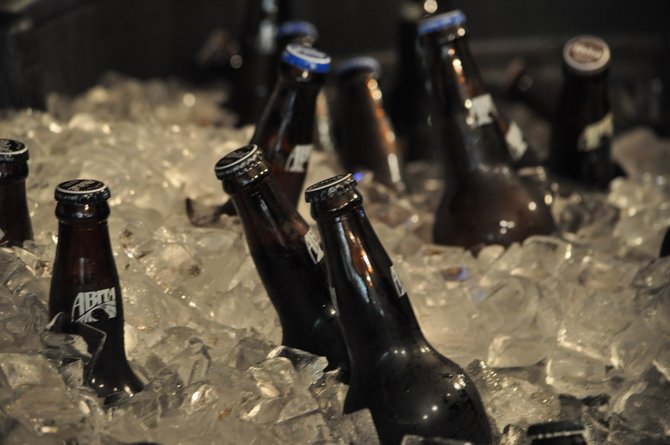 Hal and Mal's hosted a "Craft Beer Garden" where folks could gather around and taste ...

No Cons in Cans

When Krueger Brewing Company released its cream ale in a can in Richmond, Va., on Jan. 24, 1935, its sales soared by 550 percent. That same year, 37 breweries followed suit. Beer became easier to transport, took up less space and got cold more quickly. It just made sense for breweries to put their beer in a can.

The appearance of Abita Strawberry Harvest Lager, commonly called just "Abita Strawberry," is a highpoint of spring for its fans. The beer is only brewed during strawberry harvest season, and hits shelves starting in early spring with sporadic shipments continuing until Abita runs out––usually just a few months.

Get Your Brew On

Gone are the days when choice in beer meant something "exotic" such as an Amstel Light.

As funny as it seems to advocate beer as a non-drinker, I often cook with wines and cooking sherry—why not beer?

French fries and beer, what more could you want in the summer?

Beer drinkers get a bad rap. Winos might be stereotyped as the classier drinkers, but the world of well-made craft beers is as varied as that of fine wines––if not more so––and it behooves any beer drinker to learn about the myriad styles available.